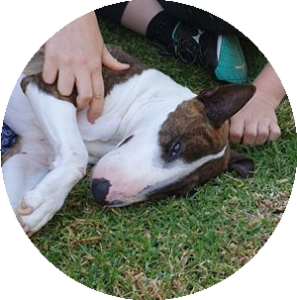 Often the lymph nodes have filtered so much waste they get sluggish, then blocked.  I do treatments that kick start lymphatic drainage and open up the lymphatic system to no longer be blocked up, so they can start flowing again and release what is held. This promotes better circulation, including the body spitting out what shouldn't be there.

After treatment the lymph nodes are decreased in size or no longer swollen, and the heat that was held there is reduced or gone. I unblock the lymphatic system and get it flowing again, so it is no longer holding stagnant fluids.

This makes the eyes, ears, and nose run with clear fluid. In some cases leaking green, yellow, and blood streaked discharge for days. Better out than in! Once this drainage system is unblocked, medication that previously wasn't getting where it was needed now has a clear path to get through.

There are two main reasons I package my services. Firstly, often their issue didn’t happen overnight.  So when we make changes to your dog physically, we need to ensure they stay put.  Secondly, I want to involve YOU as much as possible in your dog’s healing.

I will teach you two techniques for prevention at the first session, and ensure you are doing these correctly. During the second session I will confirm you are performing these correctly and advise of any changes needed to your technique.

I will teach you two exercises specific to issues your dog has, and you will notice the improvement. These won't require my supervision!!

I will also watch your dog move around the house, and point out things that they do that would benefit from changes. Changes YOU can implement to help keep them comfortable and in good condition.

2 sessions with me within a week

2 techniques taught to their human

2 exercises taught to their human

my input on changes to make to the house

It has now been around a year since I treated Toby. His humans have let me know that these abscesses used to be a recurring issue, but he's had none since his treatment. Celeste probably would not have been as scared while looking after her parent's dog had she known they were a common issue, but this is just one of the benefits of the lymphatic drainage work I do 🙂

This is before i had no idea what to do with his face-vets were unsure what was wrong with it and prescribed antibiotics so the next day it was twice as large and his eye was swollen shut and i called them again to which they said come in and we'll try something else. a few hours after seeing donna and her doing some of her hands on work with him his face was so much better!! There is still today fluid leaking out (1 day later) but i will definitely run problems by her first next time with the furry babies/old men ..love 18 year old Toby 🙂 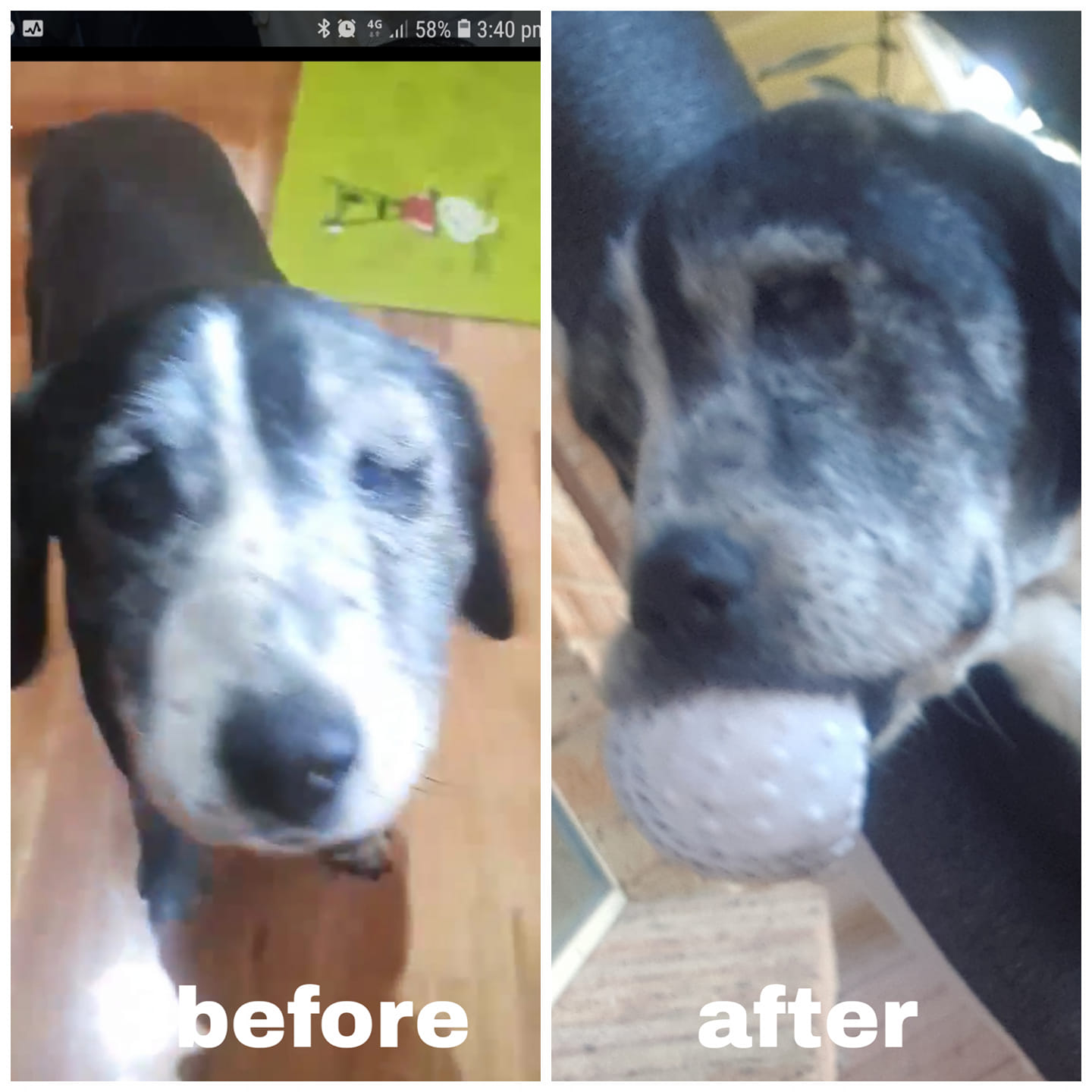 or fill out the form below and I'll contact you